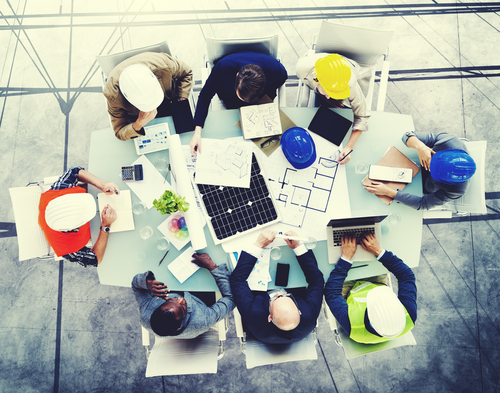 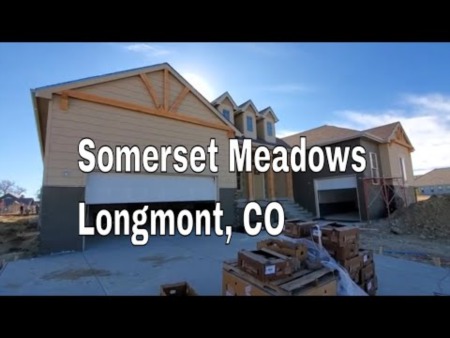 Somerset Meadows- Time is Running Out

Time is of the essence to scoop up one of only a few remaining new construction homes in Somerset Meadows, a new neighborhood in Longmont, Colorado. ...Read More 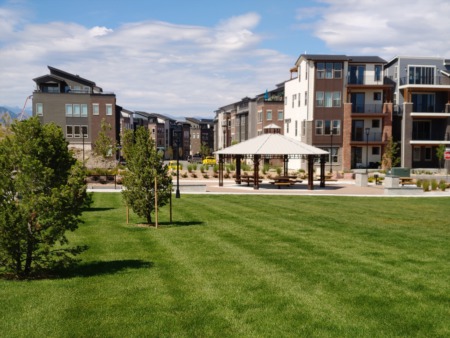 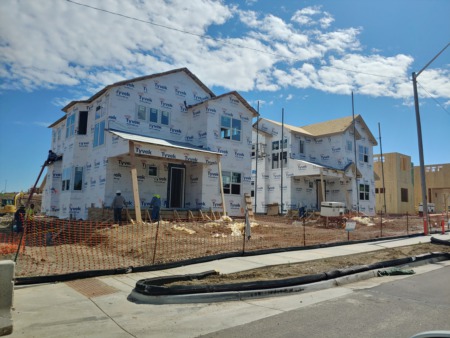